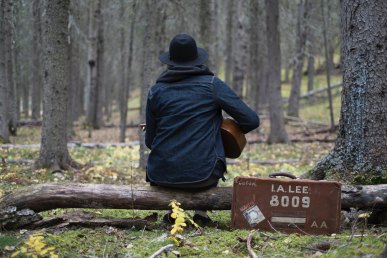 For anyone who has been following me from the start, you have probably seen various entries under the title Soundtrack of my Life. In celebration of recently posting number 10 in the series, I decided it would be fun to put them all in one post, or album.

Soundtrack #1 – “I’ve Lived” by One Republic

Soundtrack #2 – “Give” by LeAnn Rimes

Soundtrack #3 – “In my Room” by Wilson Phillips

Soundtrack #7 – “Something More” by Sugarland

Soundtrack #8 – “Can’t Stop the World” by The GoGos

Soundtrack #9 – “The Climb” by Miley Cyrus

Thank you all for joining me on my journey, would love to know what some of the songs are on your album! Feel free to share some of the music that means the most to you in your life in the comments!

Photo by Jenelle Ball on Unsplash

Easiest place to find me is here: https://linktr.ee/DAHenneman