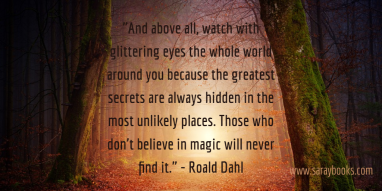 Early on in my writing journey, I had to pick a lane. When I decided to write a series about ladies who each find they embody the power of an element, I wanted to differentiate the energy and forces used in their world, from the magic, or fantasy if you will, that comes to mind in ours. Ultimately, that decision sent me down the rabbit hole of how to spell the word I will write about today. My choice admittedly gave me some grief early on, not only in the editing process but also when I started to get feedback on my writing, but it was the only choice I felt I could make at the time. It has ended up being the right decision for my particular project, for the reasons I will go through below.

The word Magic can be found in fiction, reference, and alternate spellings which include Majik, Majick and Magik, in addition to the one that I use, Magick. When I wrote Sea of Dreams, I decided from the start that the power that my characters tapped into would be from a Universal source and would be something that connected us all in a metaphysical way. My thought was that this power would be “real” earth magick, something other than what we might see a magician or illusionist perform. 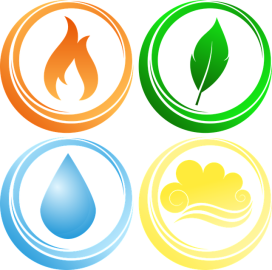 This was a challenge in the editing process as I had to be sure I maintained consistency throughout my manuscript. It was tricky in my first book since I have Will, who is an illusionist and performs magic, and Brooke, who is the element of water and taps into magick. Depending on who I was talking about, or what they were doing, I had to decide which spelling to use. My editor high-lighted all uses of both words, which I carefully went through during the editing process to be sure I was sticking to the rule I had set for myself. Consistency is always key.

There were some who read my work early on that questioned my use of the word magick. Most pointed it out as a typo, adamant that it would never be spelled that way. I smiled and nodded, taking the criticism with a shrug, but ultimately kept the word spelled the way that made sense to me. Here are the definitions as I have come to understand them, and have used them in my work: 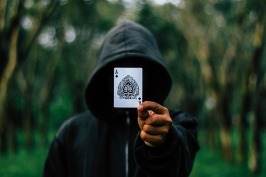 Magic – Webster’s Definition of Magic is: “the use of means (such as charms or spells believed to have supernatural power over natural forces.” In my mind, the key word in this definition is “believed.” The application and understanding of the word in most references I can find, states that this spelling is best described to us as stage magic or the art of illusion. “Magic” is the type of trickery commonly used to entertain. The ladies we see cut in half, only to be put back together a few minutes later. The motorcycle we see disappear from the stage, only to drive up the aisle alongside us. These practiced routines are what came to mind when I used this spelling for what Will does for a living in Sea of Dreams. 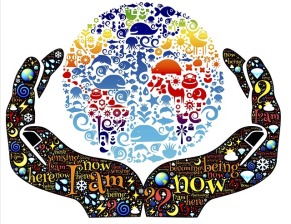 Magick – Aleister Crowley’s Definition of Magick is: “the Science and Art of causing Change to occur in conformity with Will.” Mr. Crowley is said to have created and started using the word “magick” to give meaning to the force that moves us closer to fulfilling our ultimate destiny. The key word for me in this definition is “will” along with the idea that we are brought closer to our destiny by applying our intent into everything that we do. While I don’t buy into the late Mr. Crowley’s beliefs, or quite frankly his lifestyle, I do like the idea that we all create our own fate by willing it to be so. This is the spelling I used to reference the energy used in Wisteria. It represents the force my heroines are all connected to and it is what they must learn to control for the greater good.

Most other references that I find between the two words, merely state that one (magic) is a parlor trick performed by masters of illusion, while the other (magick) is “real” in that the personal and natural energies used in conjunction with intent can bring about true change. That is precisely what I had in mind for the ladies in all of my books, and how they wield their intent has yet to be seen. In my humble opinion, intent must always be applied with a healthy dose of balance as well. Right now, that is what is off in Wisteria, in a truly big way. I am excited to finish the series and see how the last element (Earth) will impact all of their destinies. Stay tuned! ∞

For anyone interested in checking out my series, you can link to them below: 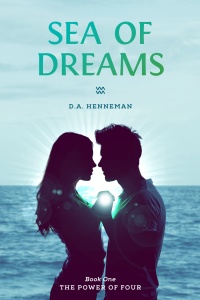 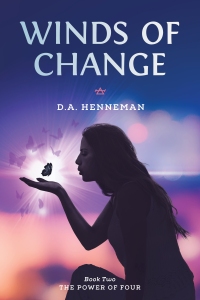 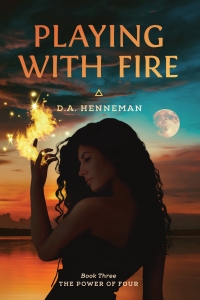 I welcome reviews and comments, so feel free to reach out to me anytime. Just don’t tell me how to spell magick… totally kidding 🙂