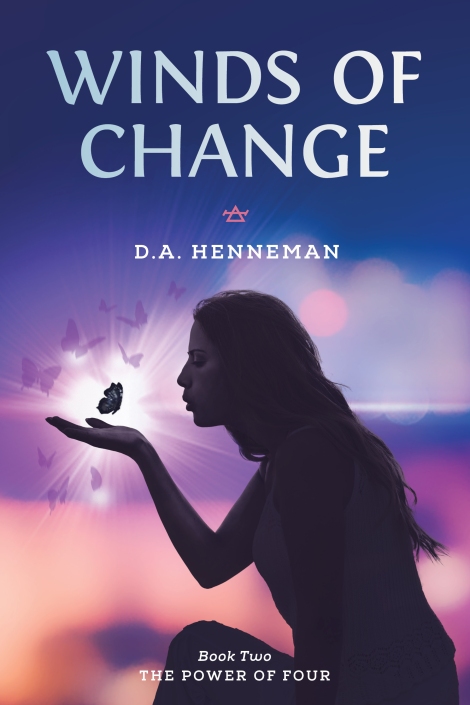 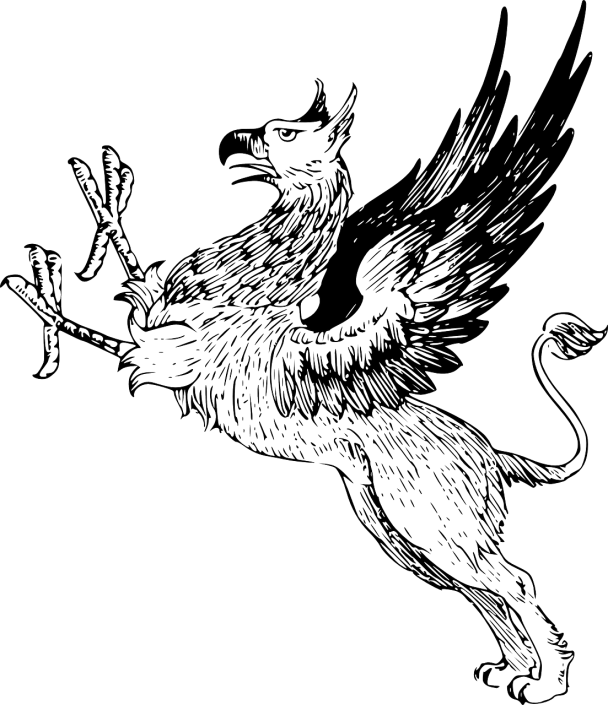 A griffin (or gryphon) is typically depicted with the head of an eagle and the body of a lion, although the front feet of the creature have also been drawn as eagle claws. With incredible strength and a zero-tolerance policy against evil, it is the superhero of mythological creatures. Griffins combine the best traits from the eagle (“king of the birds”) and the lion (“king of the beasts”), which makes it a powerful ally if you can get it on your side of a battle. In Book 2, Winds of Change, Zilla (one of the antagonists) shapeshifts into one during a battle. While her shape of choice is normally a small black cat, the griffin is close enough to the cat family for her to transform her into this powerful creature.

Griffins show up in the art and mythology of Ancient Greece, but there are hints of them in ancient Persia and Egypt also as early as the 4th millennium BC. Depictions in frescoes have been uncovered from the “Throne Room” of the Palace of Knossos which date back to the Bronze Age.

In fiction, this fantastic beast shows up in the Percy Jackson series, the Spiderwick Chronicles and the Harry Potter series. Games like World of Warcraft and Dungeons and Dragons also make references to this well-known but rather evasive creature. History just doesn’t have much about his origin, but because of its use in fiction, it is recognized in many cultures.

For those of you who would like a bit more of this amazing creature in their Fantasy reads, you can check out this list at Goodreads. While you are there, be sure to look me up and give me a follow! It is a great way to keep up to date on what I am writing and reading. If you aren’t into Goodreads, here is an article I found on the History Channel that highlights the Griffin as well as some other pretty cool creatures.

And for anyone who hasn’t read Winds of Change and would like to check it out, now is your chance! It is free on Kobo.com from May 27 through June 2, 2019!