As part of my #Mythical Creatures Monday series, I thought it would be fun to delve a little deeper and provide pieces of research that might not make it into my posts otherwise. Today I thought it would be fun to travel to a location I used in Playing With Fire, Book 3 of my Power of Four series. Let me introduce you to some things I learned about Zugarramurdi, Spain and its ties with witchcraft.

Not to far from the French border, lies a small village of approximately 200 residents, located in the western Pyrenees of Navarre. Zugarramurdi is home to the “Cueva de Zugarramurdi,” caves that are purported to have been used by witch covens for their rituals. It is said that there were wild parties, orgies and the occasional dancing around a bonfire. I’m not sure about all that, but the space does seem expansive enough to have some pretty big crowds. I especially liked the idea of my heroine being in the space alone and tried to imagine just what that would sound and feel like. I am betting as the sun goes down, it raises the hair on your arms! I found this video that gives you a really good feel for what you would experience while visiting.

Even though I am a pantser for the most part, by the time I made it to Book 3, I had started pulling together somewhat of an outline and character details for my books. For this story, the only known variable was that my hero was going to be a Scottish werewolf named Logan (who was introduced in Winds of Change). The heroine, however, was a little more evasive, sort of like the flames she represents. Anyway, when was doing my research on mystical places with ties to witchcraft, I stumbled upon Navarra, Spain, and found the perfect place to set the elemental portal. Zugarramurdi, Spain was perfect for her heritage, and changed the balance of the series as a result.

The limestone caves are impressive and it is said that the Olabidea stream, which they were carved by, originated from Hell itself. The caves caught the Catholic Church’s interest during the Spanish Inquisition, and 53 individuals were found guilty of practicing witchcraft during the largest witch trial in history. Many of them died in prison, and a few were condemned to die at the stake.

It is hard to know just what went on in these caves, but you have to agree that the space is intriguing. I would love to make a trip here to feel the vibe, it has to be really magical!

Ever since the trials, Zugarramurdi has been associated with witchcraft, and has embraced its pagan roots. In 2007, the Museo de las Brujas was opened in the town’s former hospital. The museum also takes part in the summer solstice celebration every year, which takes place in aforementioned caves which are nearby.

Out of those accused, 11 people were convicted and burned at the stake (six in person and five in effigy, together with their mortal remains) on Sunday, 8 November 1610. While Zugarramurdi wasn’t the only town in Navarra that was targeted during the witchcraft trials, it is the one that has become known as ‘The Town of the Witches’ and has also been dubbed ‘The Spanish Salem’. The museum pays tribute to the men and women who lost their lives during one of the most horrific times in our collective history.

There is a meadow near the entrance to the Witches Cave that locals consider a gathering place for the pagans who once lived there. The word “Akelarre” means “he-goat” in the Basque language, and it was thought that the gatherings would be presided over the devil who often took the form of a goat. The description of these gatherings were what prompted the commissioning of inquisitor Juan Valle Alvarado to investigate the area.

I have included some other links I came across in my research below, just in case you wanted to go a little further down the rabbit hole, or in this case, into the cave. Just be sure that when you start clicking that you are prepared to spend the day on line like I was! I had a blast following my fingers to read more on this fascinating place that I can’t wait to travel to one day!

In the meantime, I hope you are finding my Origins of Witchcraft series entertaining. Be sure to leave a comment below to let me know if you are interested in something I haven’t covered yet! In the meantime, happy research!

Other Links you may find interesting: 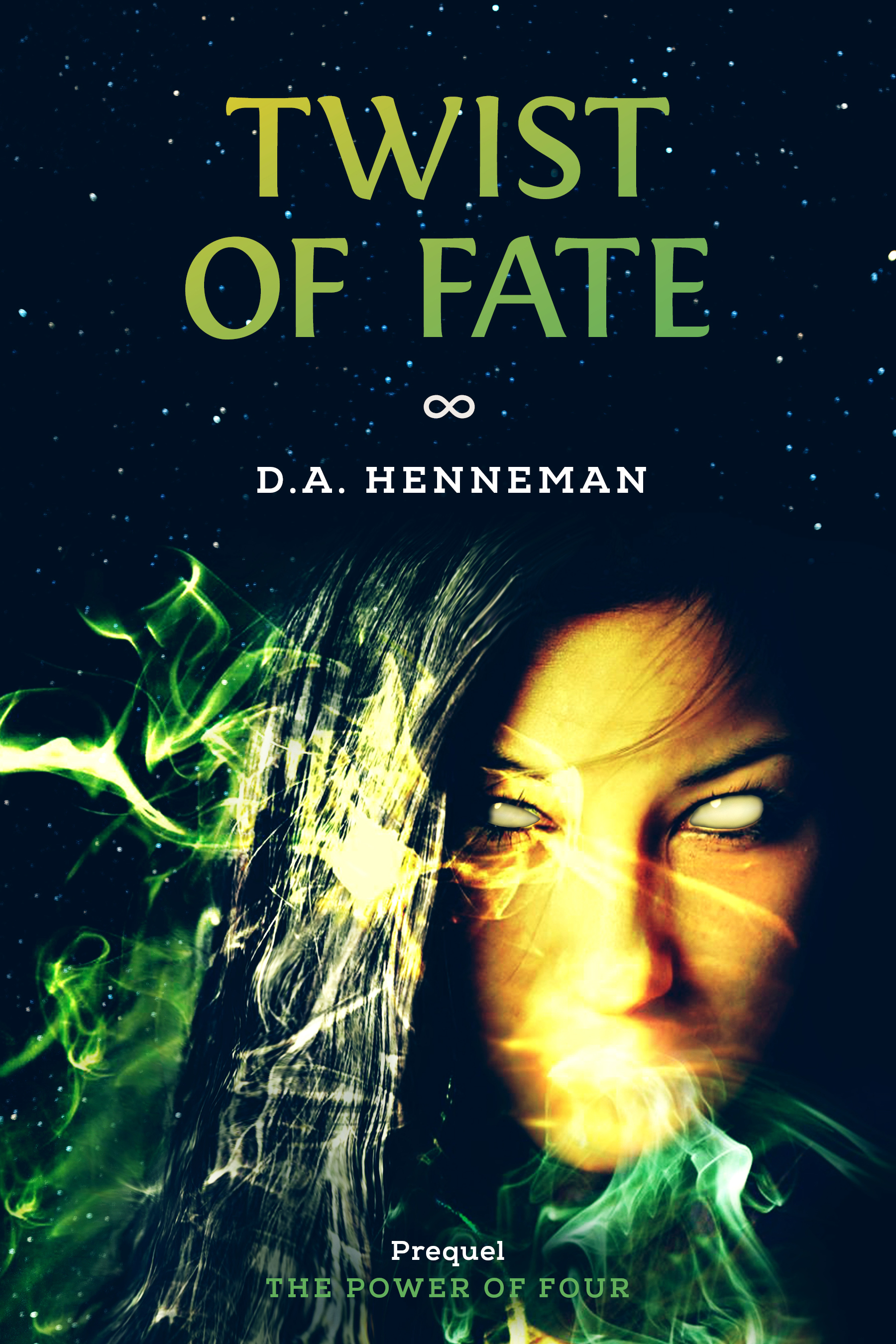 Fate's blindness doesn't prevent her from seeing the future but the voices that guide her don't always agree on the way to get there.